Dorothy Tristan, John’s wife and professional partner, is a versatile artist. She’s acted, modeled, sung, painted, and is now pursuing her love of writing. She has written three of her husband’s films: Steal the Sky, Weeds, and A Piece of Eden. She is currently finishing the screenplay for his next project. 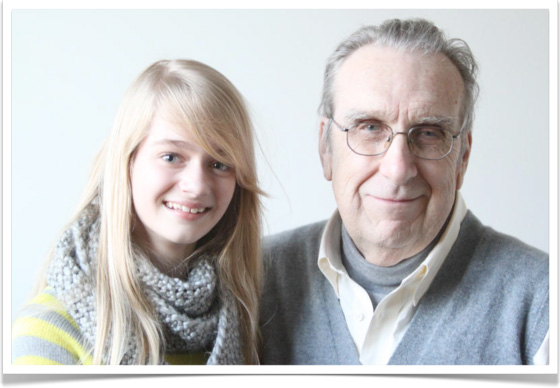 Oscar-nominated director John Hancock didn’t have to look far when he cast a young actress to appear alongside his wife, actress/screenwriter Dorothy Tristan, in his latest film. 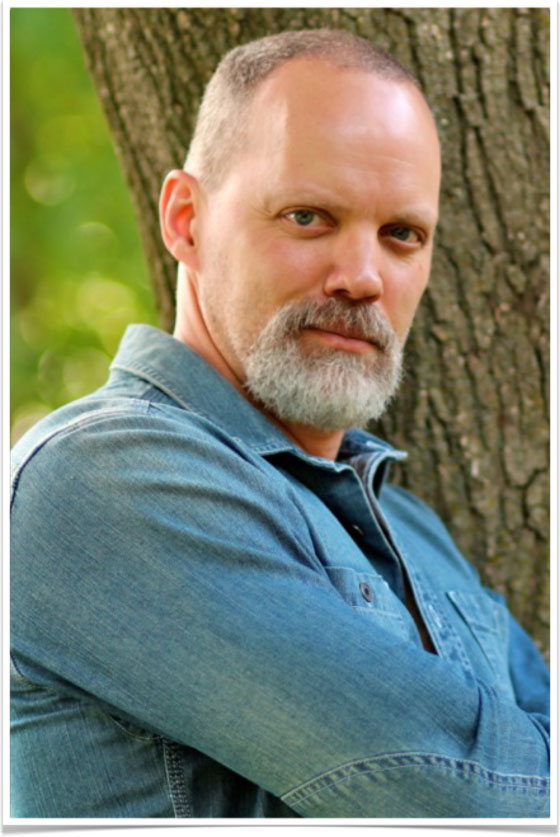 Jeff is thrilled to have been cast as Terry in John and Dorothy’s upcoming film. Jeff worked with John on “A Piece of Eden” and  “Suspended Animation” and appeared in his stage production of “Bohemian Nights” at the Acorn Theatre in Three Oaks MI, and Chopin Theatre in Chicago. A LaPorte native, Jeff  has been acting 25 years. 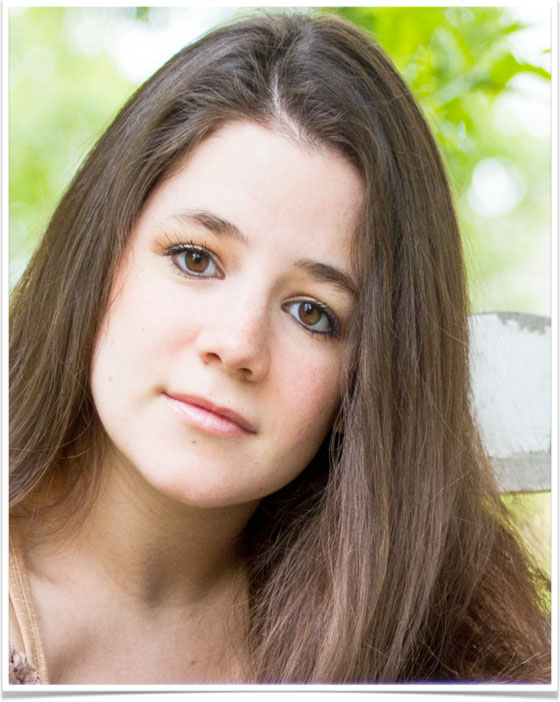 Elizabeth has been in over 30 productions since the age of eight. Some of her favorite roles include Grace Fryer in RADIUM GIRLS, Belle in BEAUTY AND THE BEAST, Olive in THE 25 ANNUAL PUTNAM COUNTY SPELLING BEE, Maria in UP (THE STORY OF THE MAN IN THE LAWNCHAIR), Velda in THE AMISH PROJECT. Elizabeth was last seen in two Chicago shows: One with Eclipse Theatre Company as the precocious Morse in ONE FLEA SPARE and most recently at the Raven Theatre in BRIGHTON BEACH MEMOIRS. Elizabeth also has performed in various Independent films such as IN FRAME in the lead role of Shelby, GOOD SAMARITANS and BLOOD ON THE PLAIN. She was also very fortunate to spend two summers in the Goodman’s General Theatre Studies Program. You can next see Elizabeth as Colette in the new vampire musical ETUDE coming in October at the Des Plaines Theater.

Elizabeth will be appearing as Mallory in FilmAcres’ upcoming film. She would like to thank Dorothy and Kelly for embracing her into their film family and to give a special thank you to the production team and Film Acres’ amazing and humble director John D. Hancock. 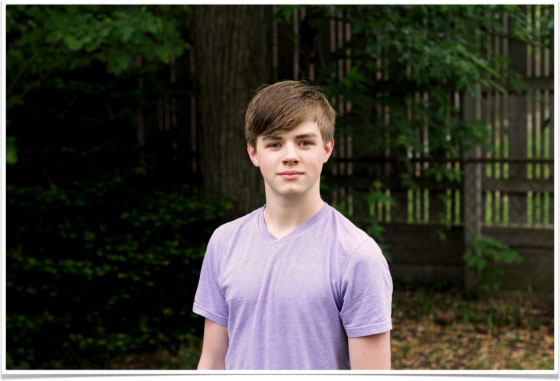 Griffin Carlson is 14 and lives in Michigan City, Indiana. This fall he will be attending Lalumiere School as a freshman. Griffin has performed in community theatre since he was nine years old. He played father and son alongside his dad in THE FULL MONTY, and the young boy character in RAGTIME. Besides acting Griffin enjoys running track and cross country. He will be Anthony in FilmAcres upcoming film. Griffin says, “This movie will be a great experience, and I am very excited!”

Vickie Cash will be playing Marge in John and Dorothy’s latest film. Vickie has been involved in theatre both on and off stage for many years. She is on the board on VTC theatre in Valparaiso, IN and the Footlight theatre in Michigan City, IN. She has appeared on stage at Memorial Opera House, VTC, Chicago Street, Footlight, and Fourth Street Theatre in northwest Indiana. She has also appeared at White Pines Resort in Illinois in the production of Kitchen Witches.

Other productions include Cat on a Hot Tin Roof, All My Sons, Caberet, Wizard of Oz, and the list goes on. She won best actress award for her portrayal of nanny in Hollywood Arms the story of Carol Burnett’s life. She is a past member of the northwest Indiana symphony chorus performing at the Star Plaza in Merrillville, IN. Vickie is married has two children and four grandchildren.

Originally from South Bend, Indiana, Anthony remembers when Mr. Hancock held local auditions for “Prancer” in the late 1980’s. “There was a news story of the casting call and the line of people stretched around the building,” he recalls, “and as a kid, I wanted to be a part of that film so bad.” Well, almost 25 years later, Anthony has the tremendous opportunity to work with John and the amazing team at FilmAcres as he portrays “Arthur” in Swan Song.

A local product, Anthony has worked extensively on stage as a resident member with The Acting Ensemble, as well as numerous productions at South Bend Civic Theatre and at the University of Notre Dame in conjunction with the Summer Shakespeare Festival. In 2009, his performance of Mr. Marks in Lynn Nottage’s Intimate Apparel earned him a national, best supporting actor nomination from the American Association of Community Theatre presented in Tacoma, Washington. With his roots in theater, Anthony transitioned to film and in 2008 worked on Michael Mann’s Public Enemies in Chicago, and co-starred in 2011’s feature Fang. “There really is a wealth of amazing local talent in this area and I believe John and Dorothy have tapped into that. From the cast, crew, producers, and all the way down the line to volunteers, they have surrounded themselves with people who have great passion to create meaningful cinema and I’m so excited to be a part of it.”

Want to meet more FilmAcres family? Head over to our production and crew family pages.

One thought on “The Family—Cast”

We would like to extend a sincere thank you to the following sponsors who have helped us tremendously. Please be sure to share our thanks by visiting them when possible:

Also Check Us Out Here

With Help by Smith Donovan

Have a question, story, idea or an offer for help? Let us know here.